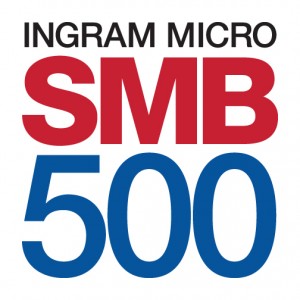 Kalleo Technologies has announced that it has been named to the Ingram Micro SMB 500, an annual list that recognizes top performing and fastest growing SMB-Focused Channel Partners in the United States.

“The SMB market is lined with businesses that embrace technology and see continued innovation as a path to growth and long-term success,” said Darren Gottesmann, Director, SMB Sales, Ingram Micro. “The Ingram Micro SMB 500 is comprised of IT service providers and solutions experts who specialize in the business IT needs of SMBs and know how to use technology and IT services to build advantage and solve for the best business outcome. We’re honored to recognize this group of fast-growth channel partners and share their successes with others.”

“We are proud to be recognized as one of Ingram Micro’s top performing SMB partners in the United States,” says John Truitt, President of Kalleo Technologies. “Kalleo is dedicated to assisting its clients in identifying and deploying the most secure technologies to meet their strategic business objectives. Our partnership with Ingram Micro allows us to efficiently and cost-effectively address our clients’ needs with the latest solutions the industry has to offer.”

“The SMB 500 is a barometer for the SMB channel that demonstrates the success and health of this thriving community, as well as the resilience and value of channel partners playing in this competitive market,” said Lawrence M. Walsh, chief analyst and CEO, The 2112 Group. “Evidence of their success is the 39.2 percent compound rate of growth over the last year, which is nearly three times that of the 2014 channel average. These are truly remarkable partners worthy of watching.”

Tagged under: it strategy, Kalleo 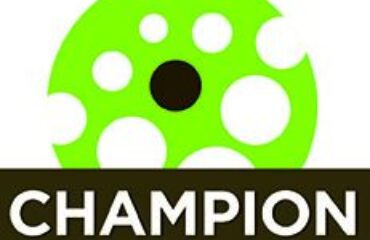