Triangle Enterprises is a privately-owned, multifunctional corporation headquartered in centrally-located Paducah, Kentucky. The Triangle Enterprises family of operating companies includes Triangle Insulation Company, Triangle Sheet Metal Company, Triangle Scaffold Service, Triangle Blanket Division, and Triangle Heating and Air Conditioning. The company is regarded as one of the fastest growing construction specialty service organizations in the southeast.  Its position as one of the safest and most reputable industrial contractors is the result of its ability to develop, execute and maintain projects on schedule, within budget, and with operational excellence.  Technology plays a significant role in driving operational success.

Kent Buchanan, Vice President of Estimating and Support Services, is credited as the individual responsible for the corporation’s ascent into the computer age, despite the fact that IT is not the role Kent was hired to fill. The Texas A&M graduate embodies the spirit of readiness for service, desire to support, and enthusiasm for being prepared to serve as the “12th Man on the Field,” – an Aggie tradition he embedded in the work ethic he brought with him to Triangle.  In 1985 Kent computerized the accounting and estimating departments. Since that time he has written computer programs to aid in project management, material fabrication, equipment tracking and estimate tracking.

No one would argue that these technical contributions have greatly improved business operations at Triangle but these solutions came with a challenge: the need for someone to manage and maintain those assets. In this case, Kent, Triangle’s “12th Man” assumed the role.

Kent’s primary contribution to the company comes through estimates, thermal engineering and project management.  IT had become a full-time job as he spent his days managing the IT infrastructure and would find himself using his nights catching up.

Kent recognized it was time to recruit some help to alleviate the burden of the day-to-day management of Triangle’s IT infrastructure. After reviewing the service offerings of several IT providers, the decision was made to hire Kalleo Technologies.

“We were looking for an IT firm who would do much more than just troubleshoot tickets. It was equally important we not hire someone who would take control of the network environment and put it in a silo,” explains Kent.  “What we needed was a partner with expertise to efficiently support our wide range of technology solutions while also putting forth the commitment to understand our business processes, short and long-term goals and the role technology plays in our continued growth. Kalleo was that partner.”

Kalleo provides services beyond what is typically provided by traditional break-fix IT vendors.  The firm’s specialty is proactive managed services. Kalleo strives to provide Triangle with maximum uptime to keep costs under control and keep staff productive.   Rather than waiting for problems to occur, Kalleo monitors and manages Triangle’s network infrastructure with preventive maintenance in mind so outages are minimized by catching problems and fixing them before they become serious issues and serious downtime.  Kalleo’s provides help desk support for problems that cannot be prevented.

Kalleo also serves as a virtual CIO to Triangle, helping the company to stay on top of new and emerging technologies. “Technology changes so rapidly. It’s hard to stay on top of new products and know the best time to act with regard to emerging technologies. We are dependent upon the team at Kalleo to help guide us toward the products and offerings that would be beneficial to our company to help us remain competitive,” says Kent.

Over the first year, Kalleo worked 363 service tickets for Triangle with approximately one third of those tickets being issues Kalleo’s sophisticated toolset proactively identified and resolved before an end user was impacted.  Today, the number of service tickets generated has declined significantly as Kalleo has stabilized the health of the network environment, and its proactive monitoring tools are preemptive in making adjustments to the environment to prevent problems from occurring in the first place. “Those tickets from the past year represent 363 problems I did not have to solve,” says Kent.  “I no longer find myself in situations where I have to ask myself, ‘Do I finish this multi-million dollar bid, or do I fix the issue that is causing downtime for 10 people in the office?’ The answer was always, ‘do both,’ but today both tasks are complete without having to spend all night doing them.” 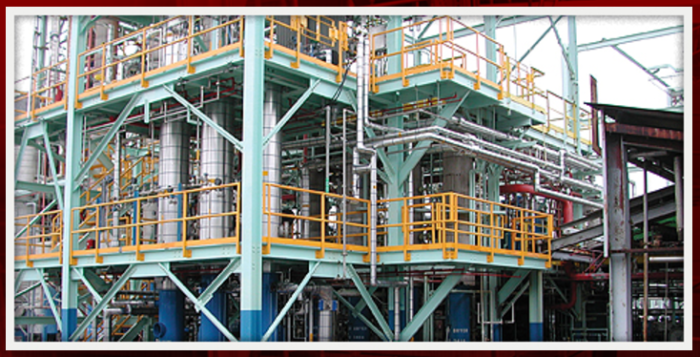 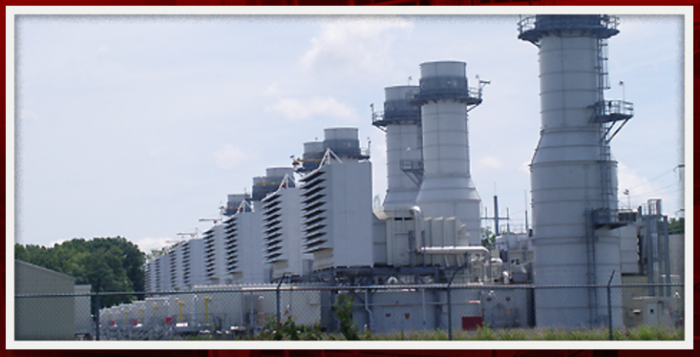 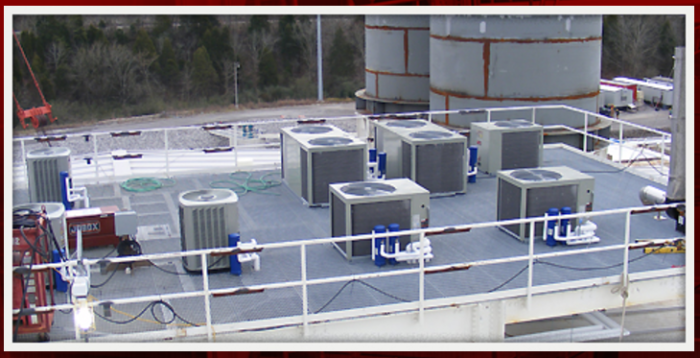