Can Your Smartphone Replace Your PC? 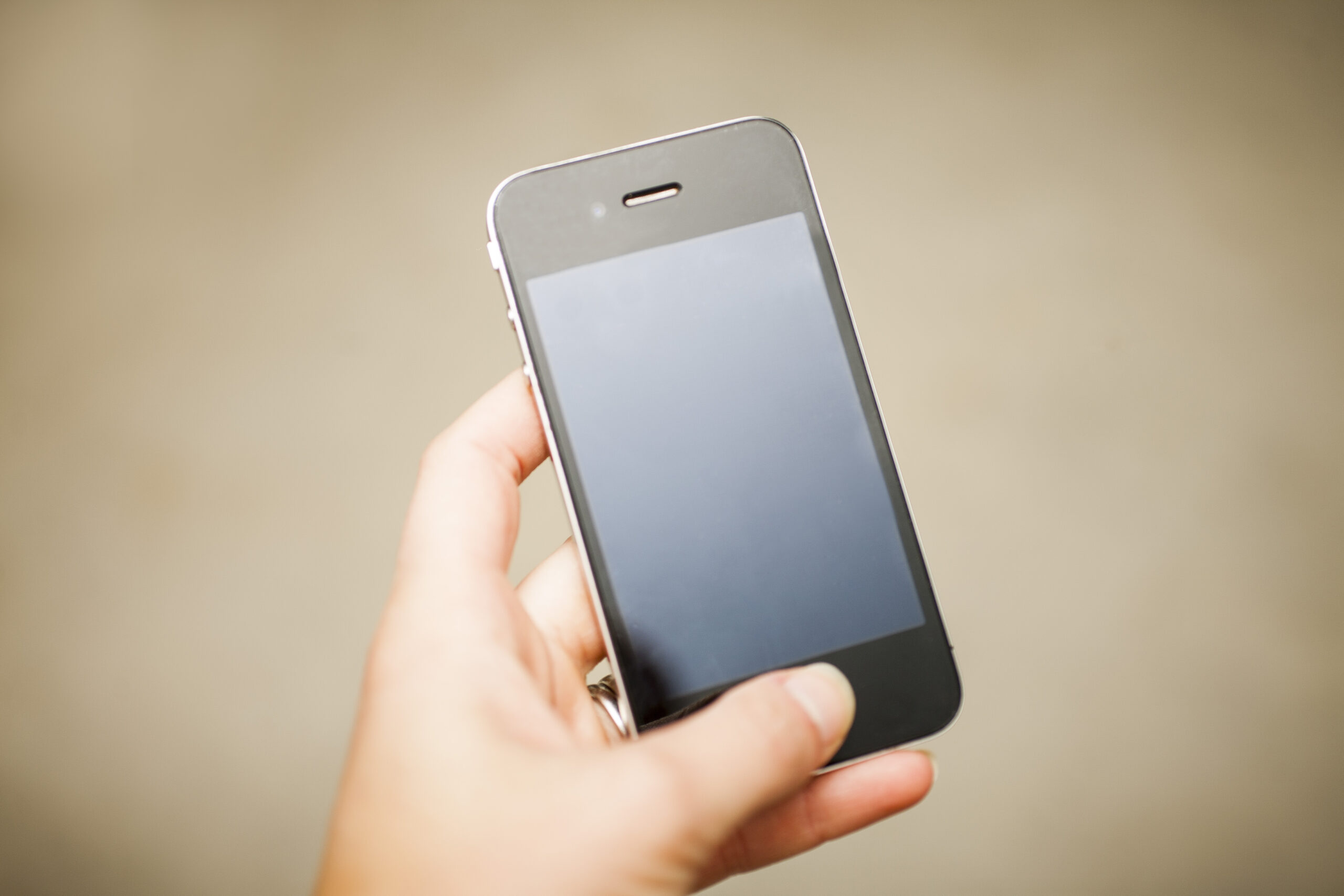 Can Your Smartphone Replace Your PC?

This past February Wired Magazine published an article predicting that in less than two years your smartphone could be your only computer.  A similar article was published by Time magazine in December. Mobile technology is advancing at lightning speed with features like longer battery life, larger screens and increased processing power making it possible to do more from the smartphone you carry in your pocket.

Over the last couple of years there have been several articles predicting the demise of the PC, and I confess, I’ve remained skeptical. As a power user of technology, my PC gets a workout each day. Three monitors are tethered to my laptop so that I can run several applications simultaneously allowing me to multitask with ease. While my iPhone is always at my side keeping me connected when I am in transit, given a choice, my PC is my primary tool for getting work done.  Recently I stumbled upon someone who has successfully transitioned from a PC user to an iPhone user to operate his business leading me to reconsider these predictions.

Eric Romanak is the owner of SEVA Fitness in Paducah. If you’ve met Eric, you know that his approach to fitness is unlike what you expect to find in a traditional gym. I could not help but observe that his approach to his business operations is vastly different as well.

Eric and the four trainers who work with him use their iPhones as their primary computing tool. Eric estimates that about 90% of his business’ operations are completed with iPhones. His reason is simple: “I’m in the rush hour of life. I have a young growing business and two kids that are as busy as I am. I have to be able to get work in whenever and wherever I can. Sitting down is a luxury and doesn’t happen until about 9 o’clock at night.”   Here’s a snapshot at how, armed with an iPhone and a suite of apps, SEVA’s staff has achieved the “anytime, anywhere” approach to work that software developers have been touting for years.

Like any other service business, staff and client scheduling is a critical part of Eric’s business. The SEVA team uses Google Calendar which provides them with an integrated online calendaring system that keeps them from overbooking their training space or missing an important client appointment. Because the schedule is always up-to-date, appointments can be made on the fly regardless of when and where they receive appointment requests.

Social media is central to SEVA’s marketing plan. Status updates are posted using social apps. Content is produced using Notes, photos are taken with the iPhone’s built in camera which is also used in conjunction with the iMovie and Over apps to create very well produced commercials.  Soundscapes for the studio’s use during training sessions are created using Playlists. On occasion, Eric uses Microsoft PowerPoint or Word on his PC to create advertising materials, but this, too, could be done on the iPhone now that Microsoft is providing its Office suite free of charge for iPhone users.

Accounting is the one area of SEVA’s business that is not processed on the iPhone. While the trainers have the ability to authorize credit card payments using their smartphones at the time of service, the processing of accounts receivables, accounts payables, bank reconciliation and financial statement reporting is completed within their accounting application using a Microsoft Surface tablet.

In the past year both Apple and Google have announced features coming for their respective operating systems that illustrate what could be an impending merge of the PC and smartphone. PC sales are at an all-time low while smartphone and tablet sales are soaring which further indicates that change is on the horizon.

What do you think? Could you give up your PC and rely solely on your smartphone in your line of work?  The mobile way of working is not for everyone, and while I will not be trading in my laptop and my external monitors any time soon, there’s no arguing that Eric and his staff are at the forefront of an emerging trend where business users will have greater flexibility in terms of the devices they use to get work done. 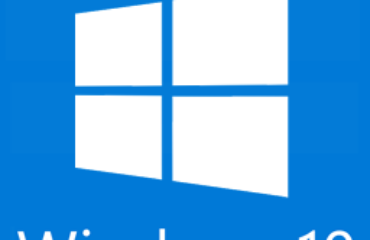 Business Technologies To Be Thankful For 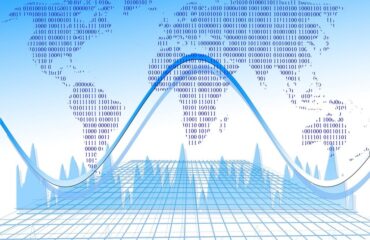