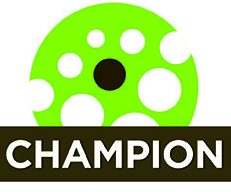 Recognized every October, NCSAM was created as a collaborative effort between government and industry to ensure all digital citizens have the resources needed to stay safer and more secure online while also protecting their personal information. As an official Champion, Kalleo recognizes its commitment to cybersecurity, online safety and privacy.

“We are proud to once again participate as a National Cyber Security Awareness Month Champion,” says Amy Clevidence, Director of Marketing for Kalleo. “Cyber threats pose a significant national security danger to our country. These threats increase on a daily basis and one of the most important thing business leaders can do is educate themselves and their employees on how to be cyber aware. As technology professionals, Kalleo considers it our responsibility to educate our local community on how to do just that.”

“The Champion program is a vital part of National Cyber Security Awareness Month’s ongoing success. More than 700 organizations joined last year, a nearly 80-percent increase from the year before,” said Michael Kaiser, executive director of the National Cyber Security Alliance. “We are thankful to our 2016 Champion organizations for their support and commitment to our shared responsibility of promoting cybersecurity and online safety awareness.”

As part of its NCSAM efforts, Kalleo will be presenting two educational seminars in the month of October for the business community.  The session, entitled Are You Cyber Aware? A Proactive Approach to Cyber Security for Small and Mid-Sized Businesses, will be offered free of charge on the following dates and locations:

In addition to presenting at this event, Kalleo will be sharing security tips throughout the month of October on their social networking sites. Access them on Facebook  or on Twitter.

About National Cyber Security Awareness Month
Now in its 13th year, NCSAM is designed to engage and educate public- and private-sector partners through events and initiatives with the goal of raising awareness about cybersecurity in order to increase the resiliency of the nation in the event of a cyber incident. Since President Obama’s proclamation establishing NCSAM in 2004, NCSAM has been formally recognized by Congress, federal, state and local governments and leaders from industry and academia. This united effort is necessary to maintain a cyberspace that is safer and more resilient and remains a source of tremendous opportunity and growth for years to come. For more information, visit staysafeonline.org/ncsam or dhs.gov/national-cyber-security-awareness-month.

Back that thing up! 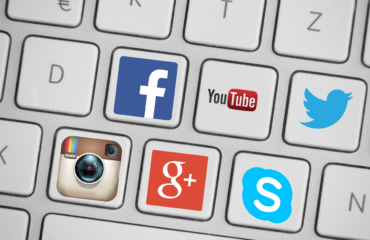 The Risk of Social Media Use in Healthcare 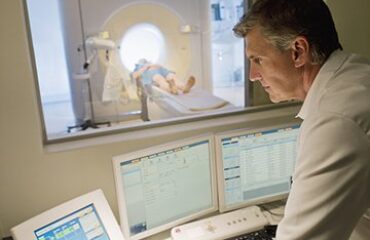